Bowling Green, Ky (August 5, 2020) – Digital Works (DW), a program of Connected Nation, hit its 1,000th job placement on July XX, 2020! In celebration, we will be sharing stories of past participants, facilitators, supporters, and funders/partners, along with the history of our program and how it has impacted so many lives.

Digital Works has seen major growth in the past eight years, but none of it would be possible without its amazing supporters. What started out as a small pilot program in Zanesville, Ohio, now has over 1,000 participants graduated and placed into remote work positions across the country.

The program has received support from many national and community organizations, as well as individual support. One of those individuals is Roberto Gallardo, PhD. Gallardo became involved with DW when working as a community economic development specialist in Mississippi.

“The Digital Works program was so powerful during my days in Mississippi because it introduced an alternative to traditional work years before its time, considering what COVID has shed light on today,” Gallardo said.

Gallardo then began to conduct a study with Dr. Brian Whitacre from Oklahoma State University on how teleworking and telecommuting can positively impact many households and communities. The study was titled “21st Century Economic Development: Telework and Its Impact on Local Income.”

“I realized we’ve got to get the rural community to think about telecommuting as a feasible economic strategy. We needed to train residents in digital skills, not just coding, but for those needs companies have for outsourcing to teleworkers such as customer service, time management, computer literacy, and more,” he said.

This is what Digital Works specializes in accomplishing throughout rural and urban communities across the country. Gallardo has been adamant with his support for Digital Works and continues to conduct research on the telework topic. He now works as Director of the Purdue Center for Regional Development (PCRD) and is a Purdue Extension Community and Regional Economics Specialist.

Another big supporter of the program was former DW facilitator Colleen Buckley. Buckley ran the newest facility at the time in Newaygo, Mich., in 2017. The program was a big success as it opened its doors for the second time in the Great Lake State.

“We had the Newaygo County Digital Works program running for just over two years,” she said. “It was well-received by the community, and many local agencies made a point of referring students to us.”

Buckley helped all of her students complete the program and assisted graduates in finding employment both online and at brick-and-mortar jobs in their community.

Even though she no longer works for DW, she continues to show her support.

Without supporters like Roberto Gallardo and Colleen Buckley, Digital Works would not be the program it is today. Thank you to all of our wonderful supporters for making Digital Works a one-of-a-kind program! 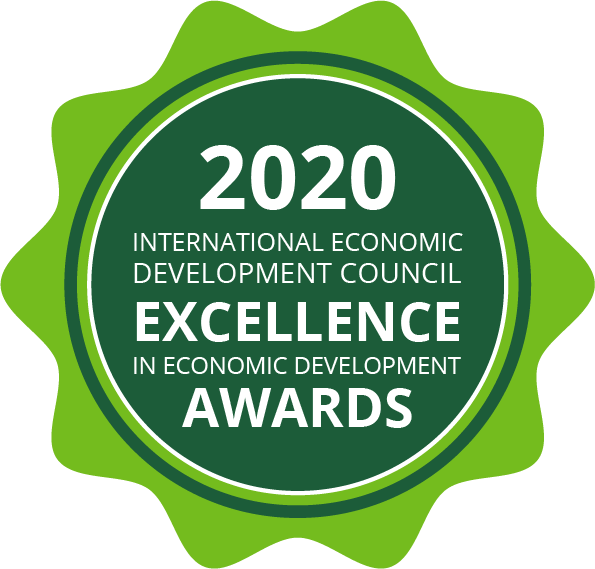